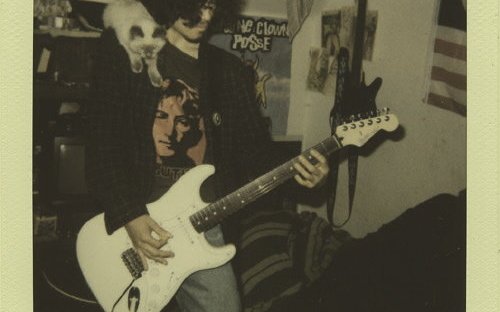 Trying my best not to procrastinate while writing a paper for my Renaissance and Reformation class, I am ashamed to admit that I am … procrastinating. But don’t get me wrong – I’m actually really excited to be writing about science’s wrangling of scientific authority from the Catholic Church and why it matters, even if I am forced to read excerpts from Pope Benedict XVI’s 1994 book The Turning Point for Europe? The Church in the Modern World. Yet how could I resist sharing the following, which found by accident as I was checking viewer stats for U.S. Congressman Paul Ryan’s pretty awful giraffe?

As some people may know, I have been keeping journals since I was a freshman in high school when I realized that during class I had way too much time on my hands and no outlet to truly express myself. While everyone else was foolishly “reading” “books” I was productively writing my epitaph and all the reasons why I was going to be a better poet/musician than Kurt Cobain. 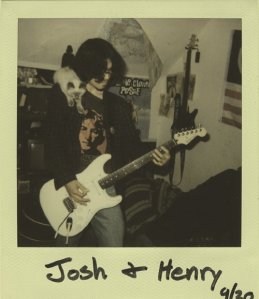 You can’t say I didn’t try.

And though there have been periods when the whole allure of rambling to oneself has floated away in the streams of the urgency of now, the remarks of “maybe later when I’m not so tired,” journaling is something that I sincerely believe to be the best way to improve one’s writing skills. So I was happy to find a fellow blogger’s article about the 10 Ways Journaling Makes You a Better Writer. Without quoting the entire thing at length, I’ll just list the two that I find most agreeable:

Number 6: It brings you closer to perfect. In his book Outliers, Malcolm Gladwell says that to be an expert at something, you must invest at least 10,000 hours in practice.  The hours you spend journaling count. Start logging pen time today.

3 thoughts on “If You Don’t Journal, You Should.”