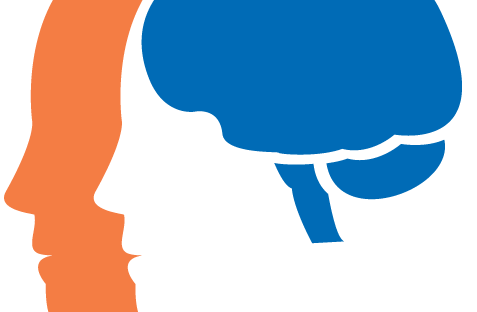 In the fall 2012, I briefly left the University of Minnesota Morris to do a series of directed studies in Houston, TX. One of these included attending Dr. David Eagleman’s “Neuroscience and Law” course at Rice University, which required that we write for the Initiative on Neuroscience and Law’s blog. This was originally published October 17, 2012. 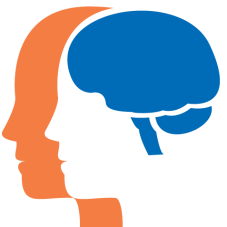 The Initiative on Neuroscience and Law.

If a fundamental question in neurolaw is how the legal system should move forward with the specific brain on trial, then the major role neuroscience can play in the courtroom is in the sentencing process. In fact, after identifying the biology that may have predisposed an individual to criminal behavior, attention must be paid to how sentencing – the rehabilitation process – can effectively be carried out. For example, if it was a malformed frontal lobe that unfairly led an individual to give in to an irresistable impulse, neuroscience plays the dual role of identifying this malformity and how best to correct it.

This can take many forms (including basic conditioning) but one promising field is neuromodulation.

As we are still living in a period where our understanding of the brain is in its infancy, neuromodulation still has ways to go but is promising in its ambitions. Much of it is focused on the treatment of disease such as depression, eating disorders, and damage to one’s motor control, but if we are able to produce devices that can effectively give Parkinson’s patients a new lease on life (like the example of this man who was diagnosed in 1998 and now feels “like a newborn baby”), what else could we do? As the author Douglas Coupland once famously remarked, “Where does personality end and brain damage begin?” why could we not develop a piece of technology that, when attached to those parts of the prefrontal cortex responsible for decision making, maintains a steady stimulation that allows us to, say, rationally assess the relationship between our long- and short-term self-interests? After all, why would we ever let the better angels of our nature flitter away?

Of course, I understand this could be the fodder for a Huxleyan dystopian novel but this is not science fiction and these are the major ethical and social questions we will soon need to answer. It’s clear that neuromodulation opens many doors in the medical world, but it does the same for both the legal world (rehabilitation) while opening hundreds more in the socio-political world (for example, what constitutes “neural rights”?). These are issues that we cannot avoid, and even though I cannot claim to have any answers it’s about time every science lab hired a philosopher.