On November 3, 2019, Rep. Ilhan Omar officially endorsed Sen. Bernie Sanders’ campaign for President of the United States. Though the rally was planned for the University of Minnesota’s Northrop Auditorium, organizers moved it to Williams Arena when the number of RSVPs exceeded expectations.

On that evening, more than 10,000+ supporters gathered to hear Rep. Omar and Sen. Sanders outline a vision of a revolutionary and inclusive politics. “What we are building is a multi-racial, multi-generational, working-class movement,” said the Senator. “We are tired of the exploitation of working people in this country.” 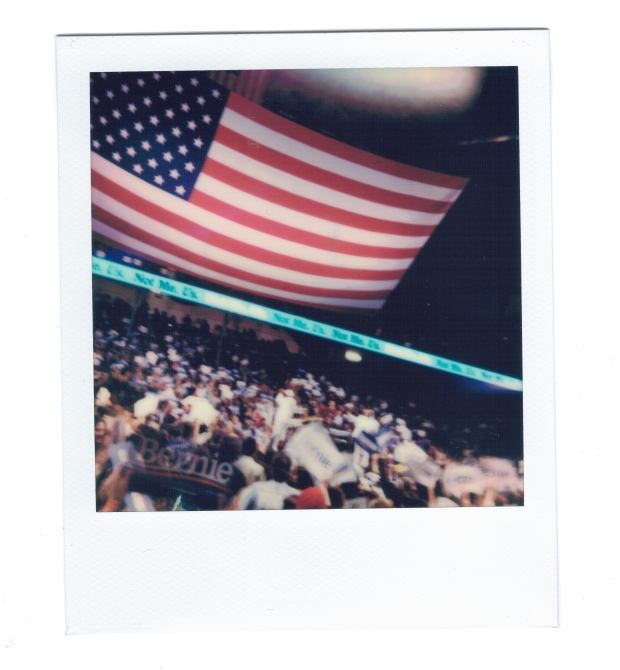 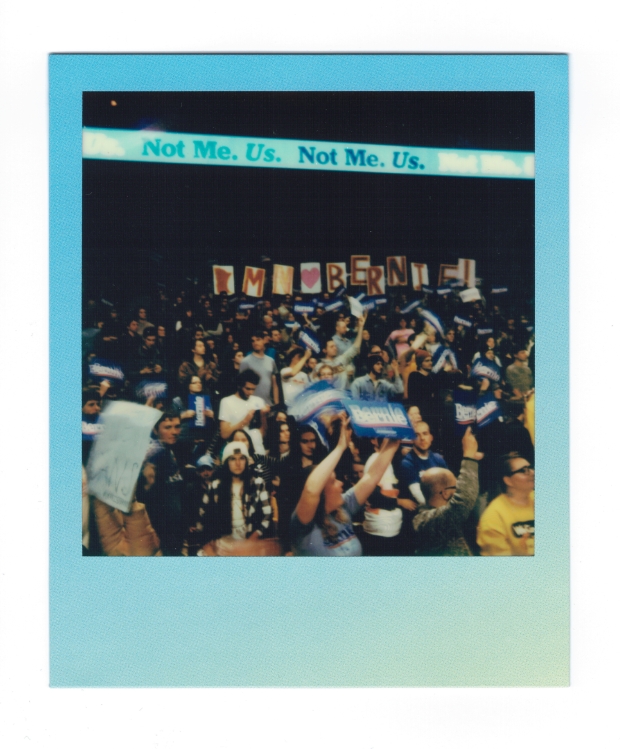 Not a copy of Catcher in the Rye but Kurt Vonnegut’s Slaughterhouse-Five.